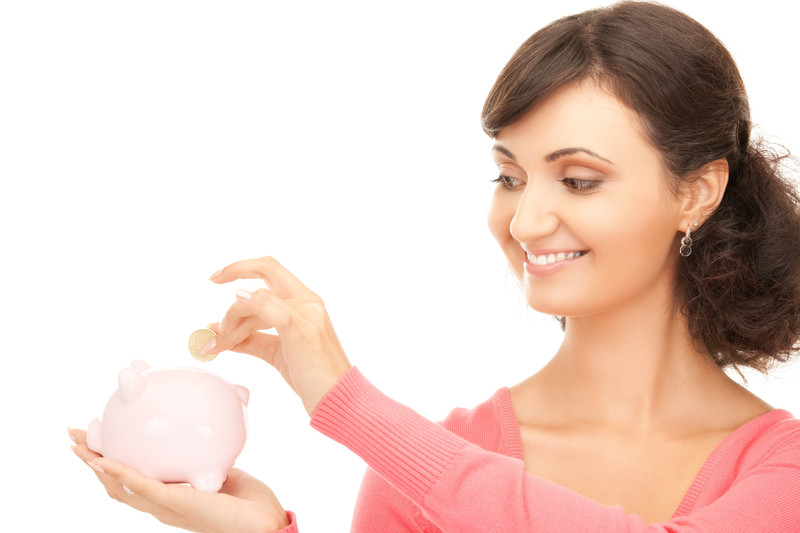 Does it really make a difference whether you conduct your financial affairs at a bank or a credit union? A lot of people seem to think it does. Believers report that credit unions offer the lowest interest rate around for banking, credit cards and loans.

What is a credit union?

A credit union differs from a bank by the fact that it is owned and directed by its members. Members of the Credit Union elect their usually volunteer Board of Directors through a one person one vote system. The definition provided by the World Council of Credit Unions (WOCCU) says credit unions are not-for-profit cooperative institutions. Credit unions are generally smaller institutions than most banks.

How do credit unions differ from banks?

Banks are for profit shareholder owned companies that are regulated by state regulators or the federal government. The Federal Deposit Insurance Corporation (FDIC) insures banks. The purpose of banks is to make money for their shareholders.

Credit unions are not publicly traded corporations so in general they can offer lower rates on credit cards, banking, savings accounts, and loans. Though not insured by the FDIC credit unions do have a federal insurance program called the National Credit Union Share Insurance Fund (NCUSIF). Most credit unions are profitable but this money is used to lower loan rates, and fees when possible. Since members are also owners of the credit union, some credit unions will offer bonus checks to members when there are particularly high earnings.

In financial surveys credit unions almost always outperform banks in terms of customer satisfaction. This may come directly from feeling a part of the institution, an owner rather than a customer. When an organization’s primary focus is not on making a profit but on making the members more financially secure this could translate into more satisfaction with the whole financial experience. If you like small financial institutions credit unions are smaller and you are more likely to get to know the employees.

The strengths of credit unions may have you rushing to open an account with your closest credit union but banks do have their strong points too. Larger banks may be able to offer the best rates around for financial products. Do some comparison shopping before opening an account anywhere. Banks in general offer more products and services than available at a small credit union. Banks may also have more online banking services and 24 hour customer service phone lines than credit unions. Again compare options when opening an account.